We arrived at our Washington DC base, an air b n b in the Capitol Hill area of the city, late afternoon in the pouring rain. Thankfully, we had minimal distance to unload our bags from the car and inside was some lovely treats such as coffee, popcorn, cookies and cereal bars.

We took half an hour to rest and read up about the local area before showering and changing. We had thought about walking up to near the White House for the evening but the rain was here to stay so we opted to stay more local and explore the neighbourhood instead.

It was about a ten minute walk to H St NE where there were several bars and restaurants to try. We like immersing ourselves in the local neighbourhoods when staying at air b n b, and this time was no exception. We saw loads of lovely houses with great Halloween displays on our walk and ended up having a couple of drinks in a German bierhouse before eating pizza across the road at Red Rocks.

Monday morning arrived bright and early as a, we still were waking up at 5am and b, we had an appointment at the Capitol Building at 9am. Last time we visited Washington DC the capitol was comply under scaffolding so we were looking forward to viewing it fresh from maintenance works. We had booked on a free tour of the inside. We walked all the way from our air b n b to the capitol, taking in all the local buildings and homes.

Just before 8.30 we entered the capitol building and enjoyed breakfast at the cafe before joint our 9.20am tour. Our guide was fantastic – really engaging and full of all the facts. We saw the inside of the dome, which is so high you can fit the Statue of Liberty inside the dome? Isn’t that incredible! 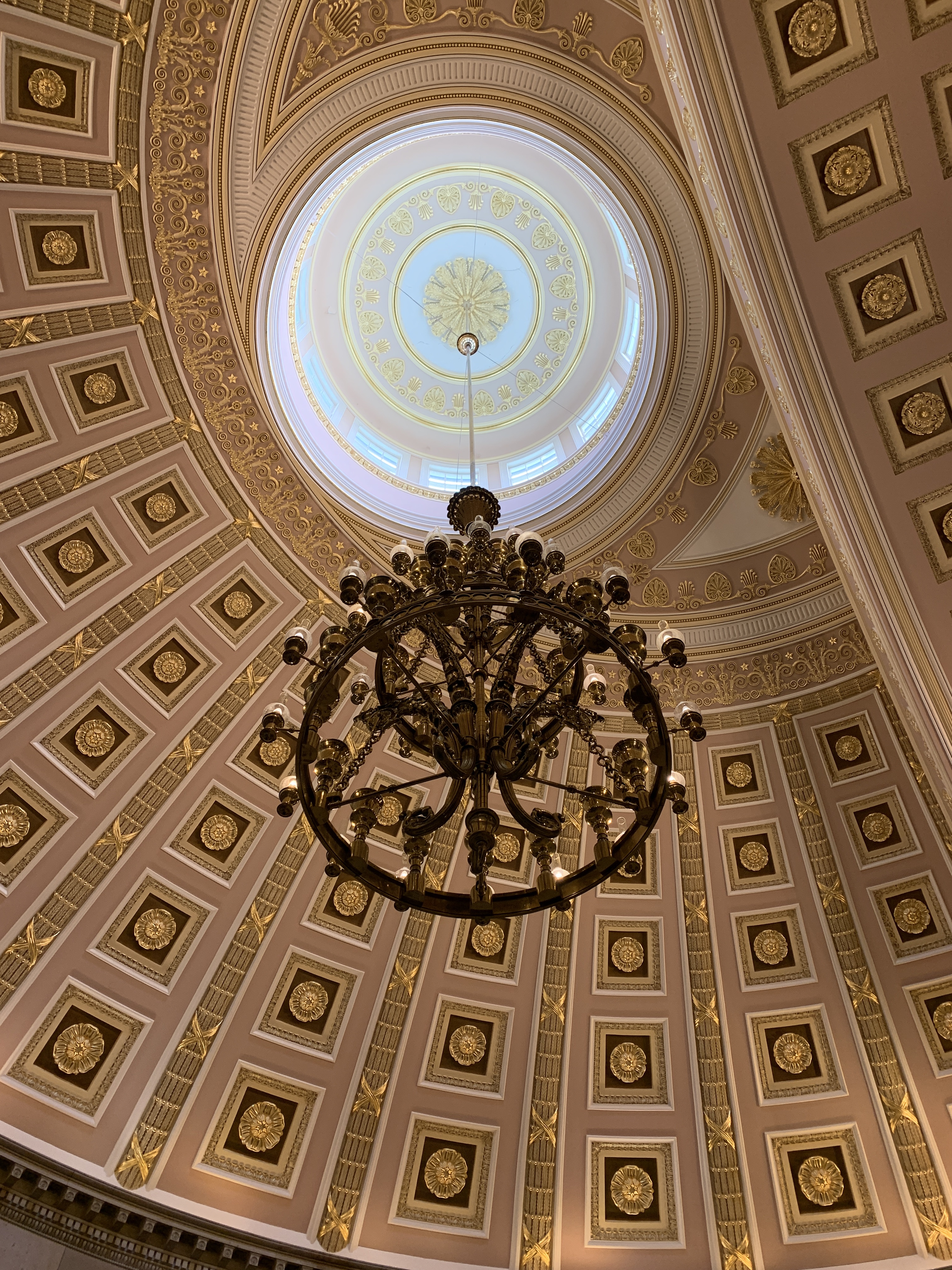 After our tour, we took the underground tunnel to the Library of Congress. The inside is just spectacular and featured, unsurprisingly, in many films. 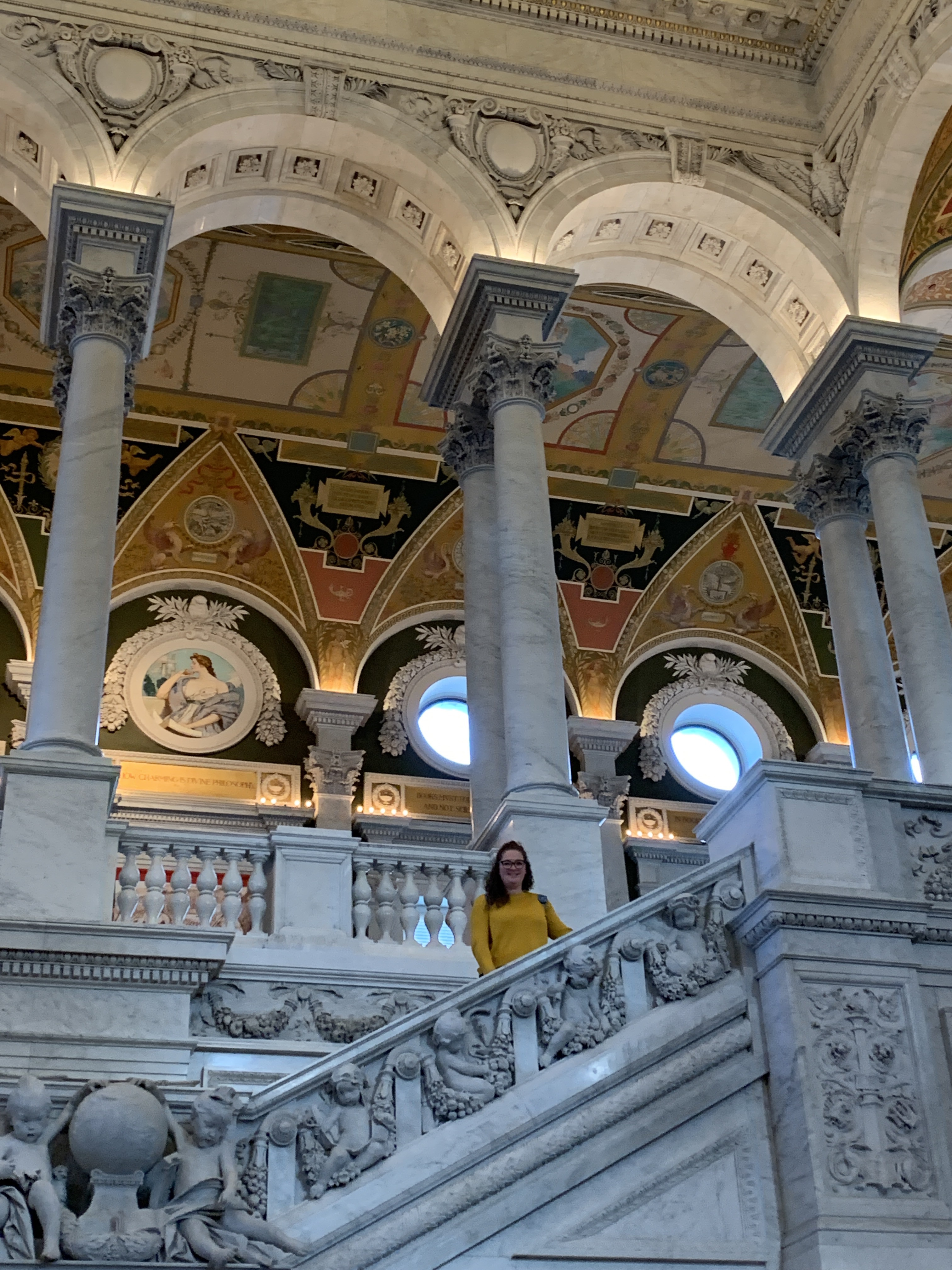 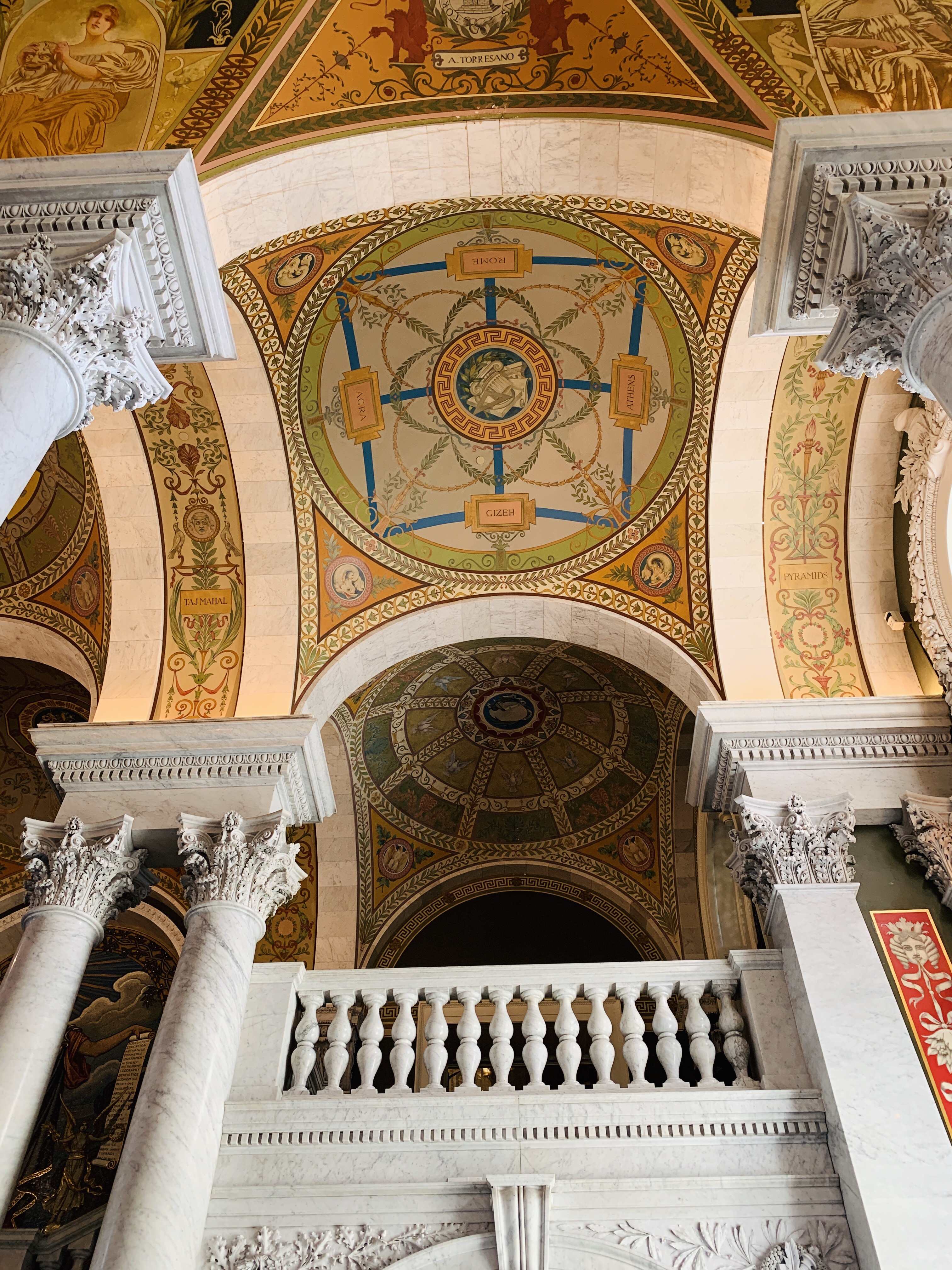 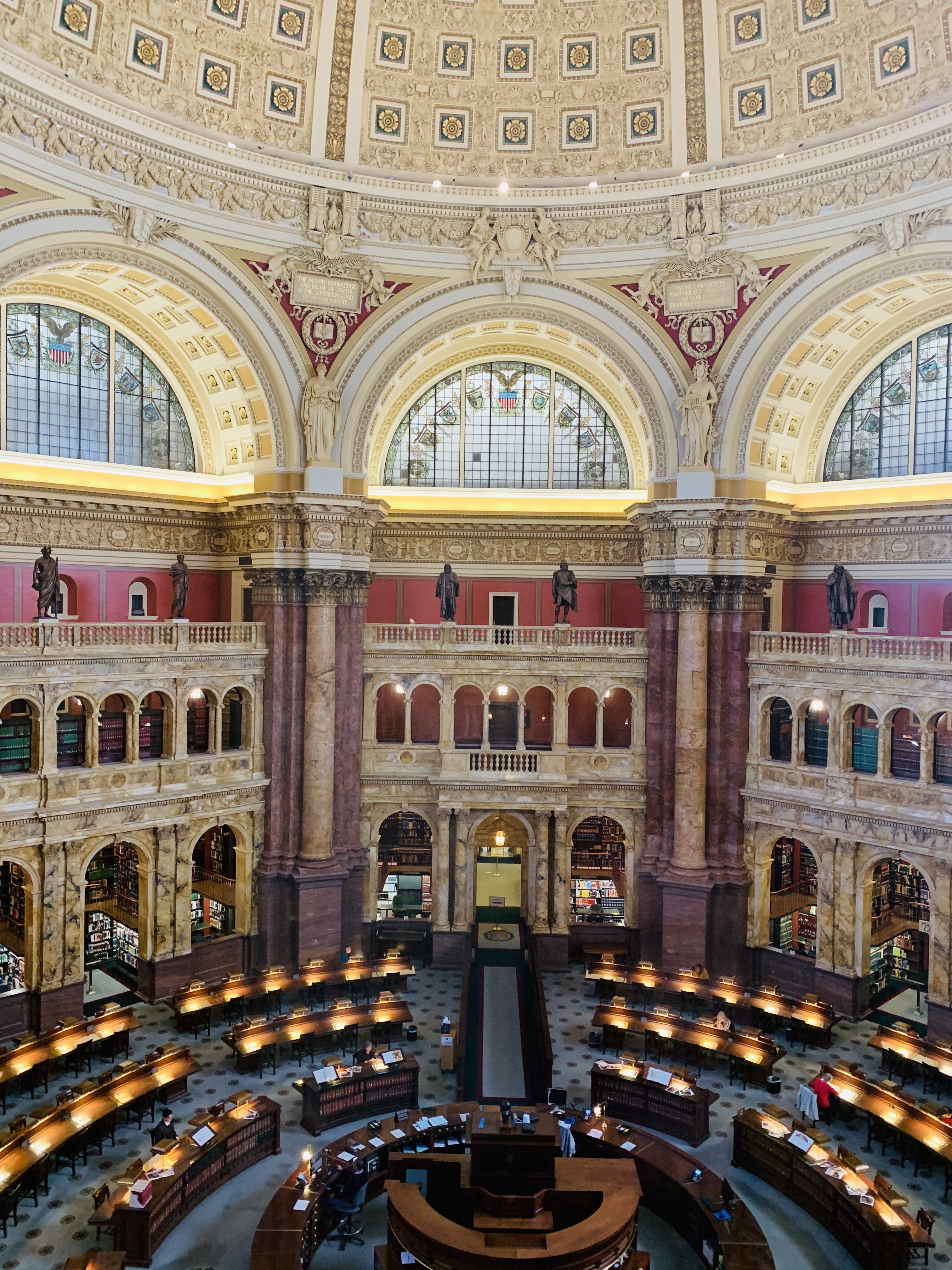 From here we walked up to the National Archives to see the original Declaration of Independence. We did this last time, but wanted to revisit seeing as our tour so far was heavily focused around the revolutionary war.

Can you believe that inside, whilst I was viewing this original historic document that dates from 1776, a person next to me asked their friend why it was so faded? Erm – unbelievable!

From here we revisited the National Museum of American History. We had a rushed visit around here in 2015 and were keen to revisit. We were glad we did. You could loose days in here. Our favourite exhibitions were the American First Ladies outfits – including Melania Trump’s inaugural ceremony gown which is new for us to see. We also got see the very first American Stars and Stripes flag,Judy Garland’s Red slippers from the Wizard of Oz, the bat mobile and much much more. Staggeringly these museums in Washington DC are all free. You could come here for a week to do them all – they are just terrific. 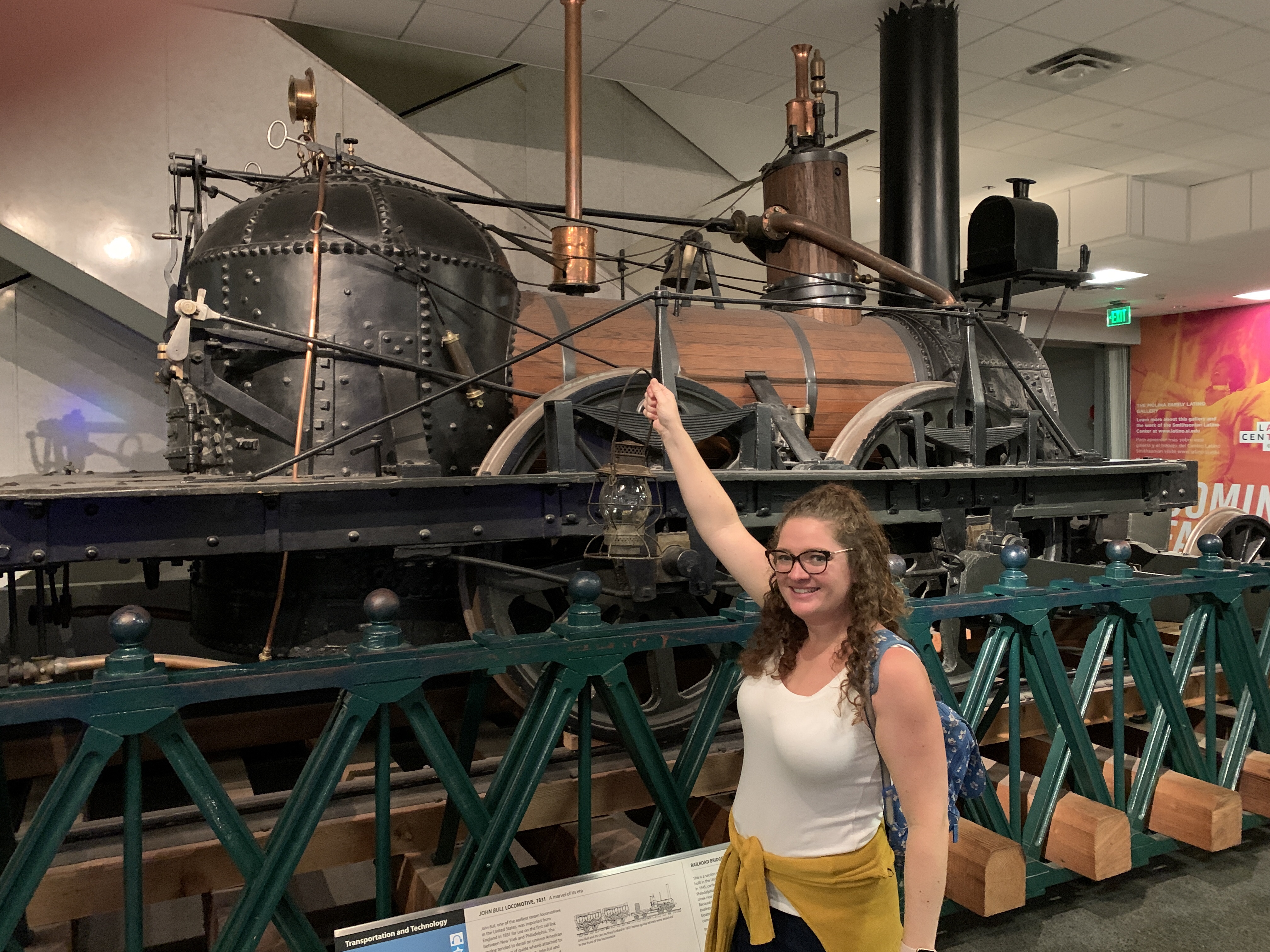 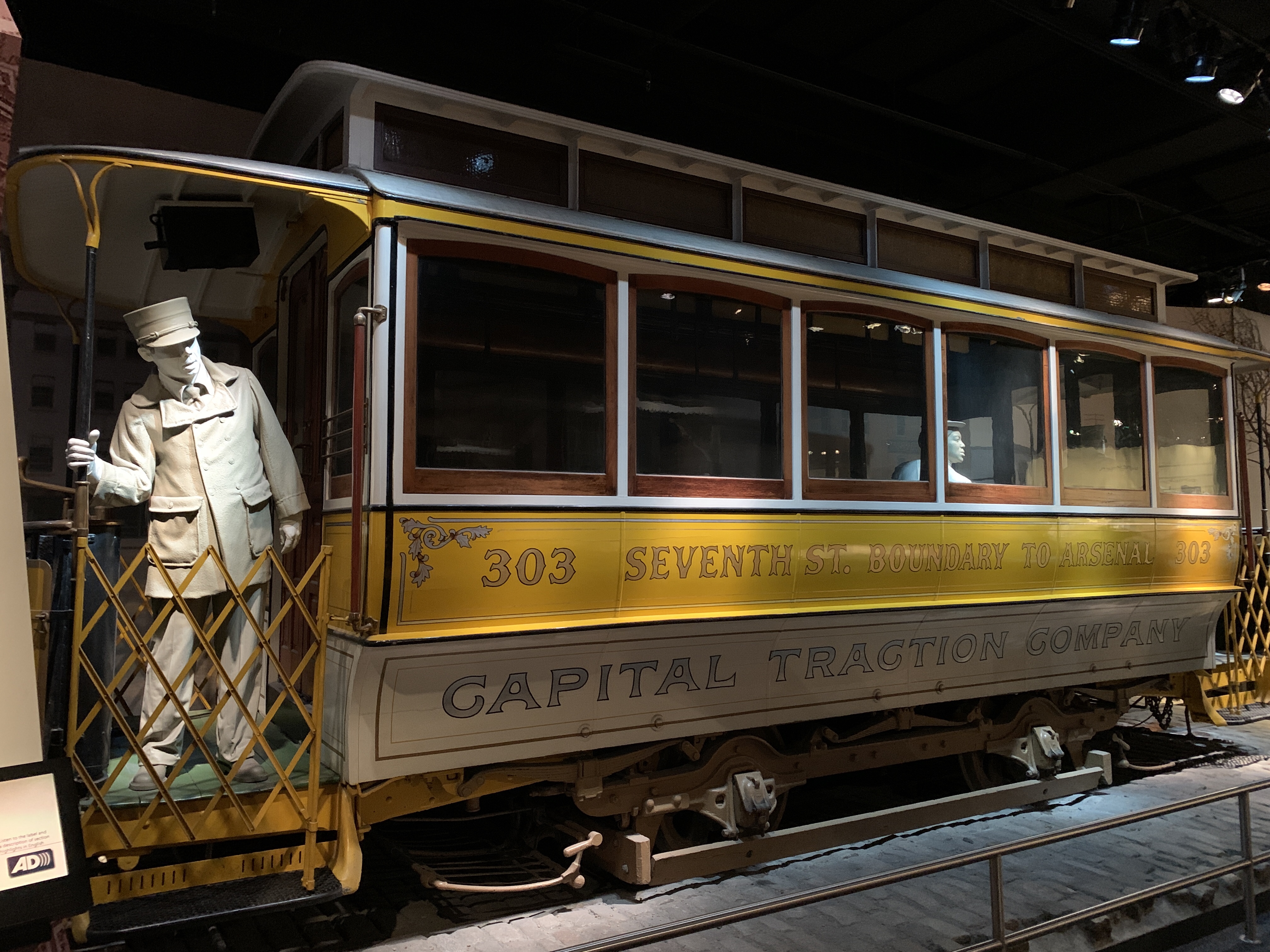 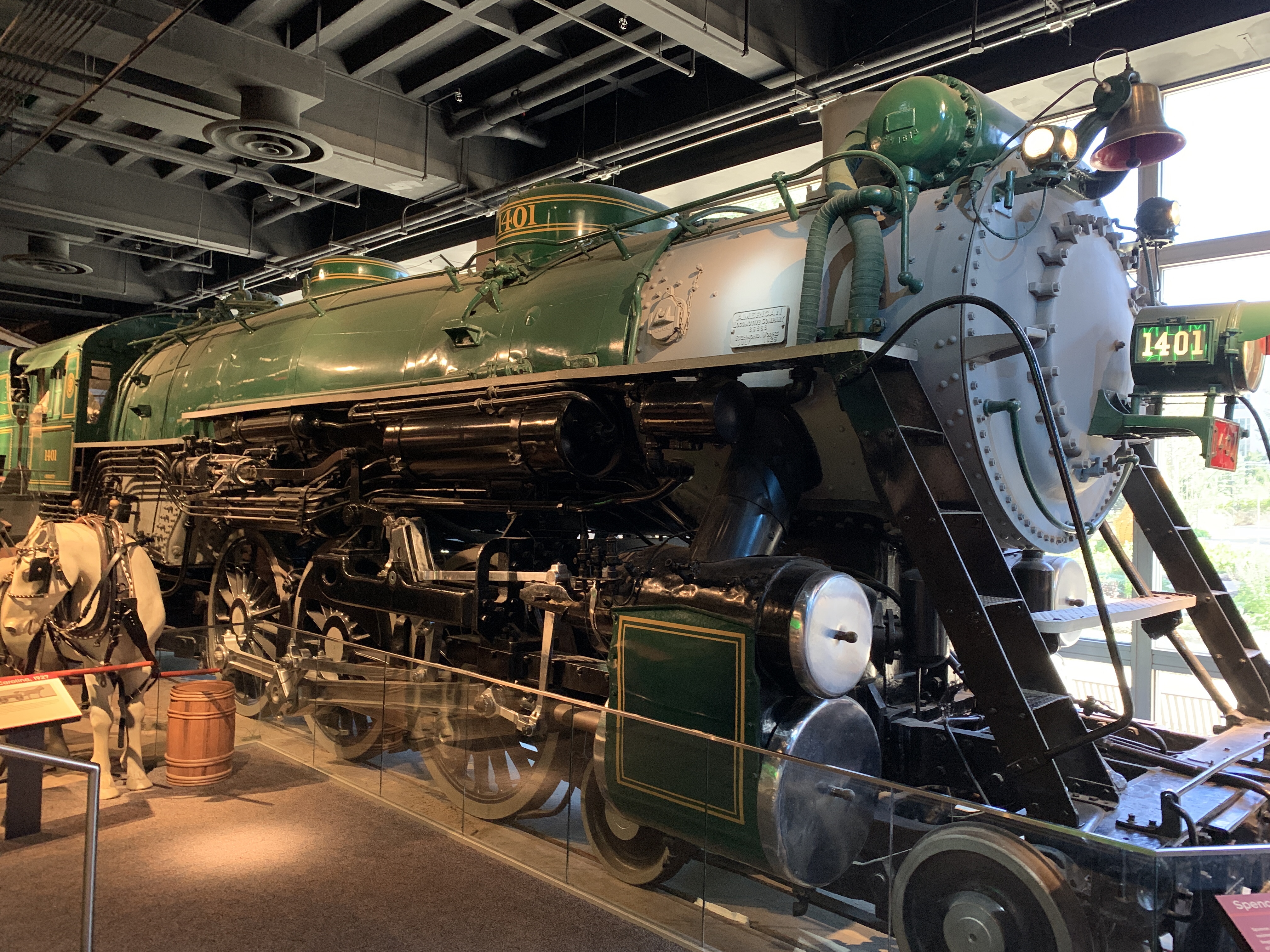 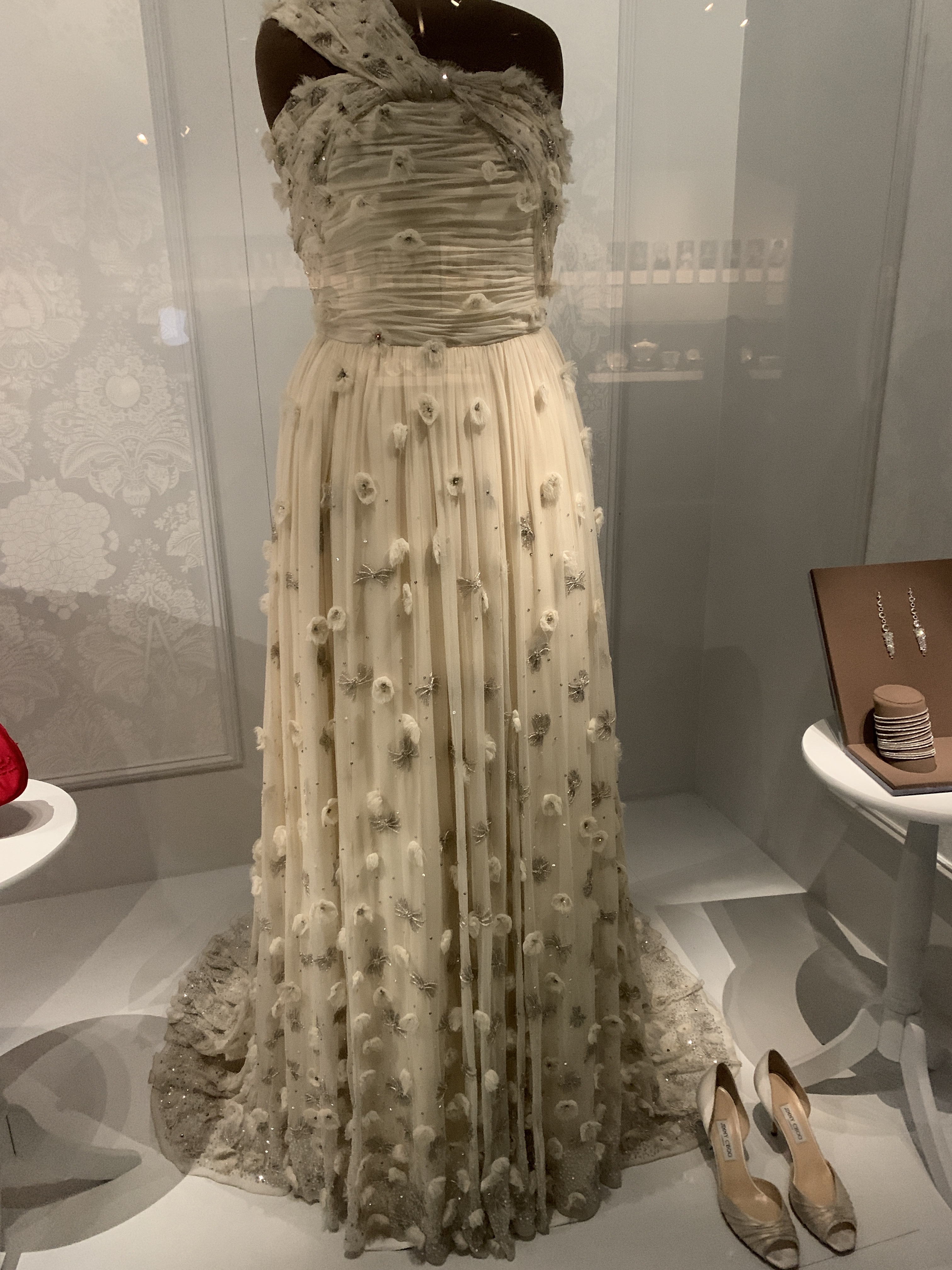 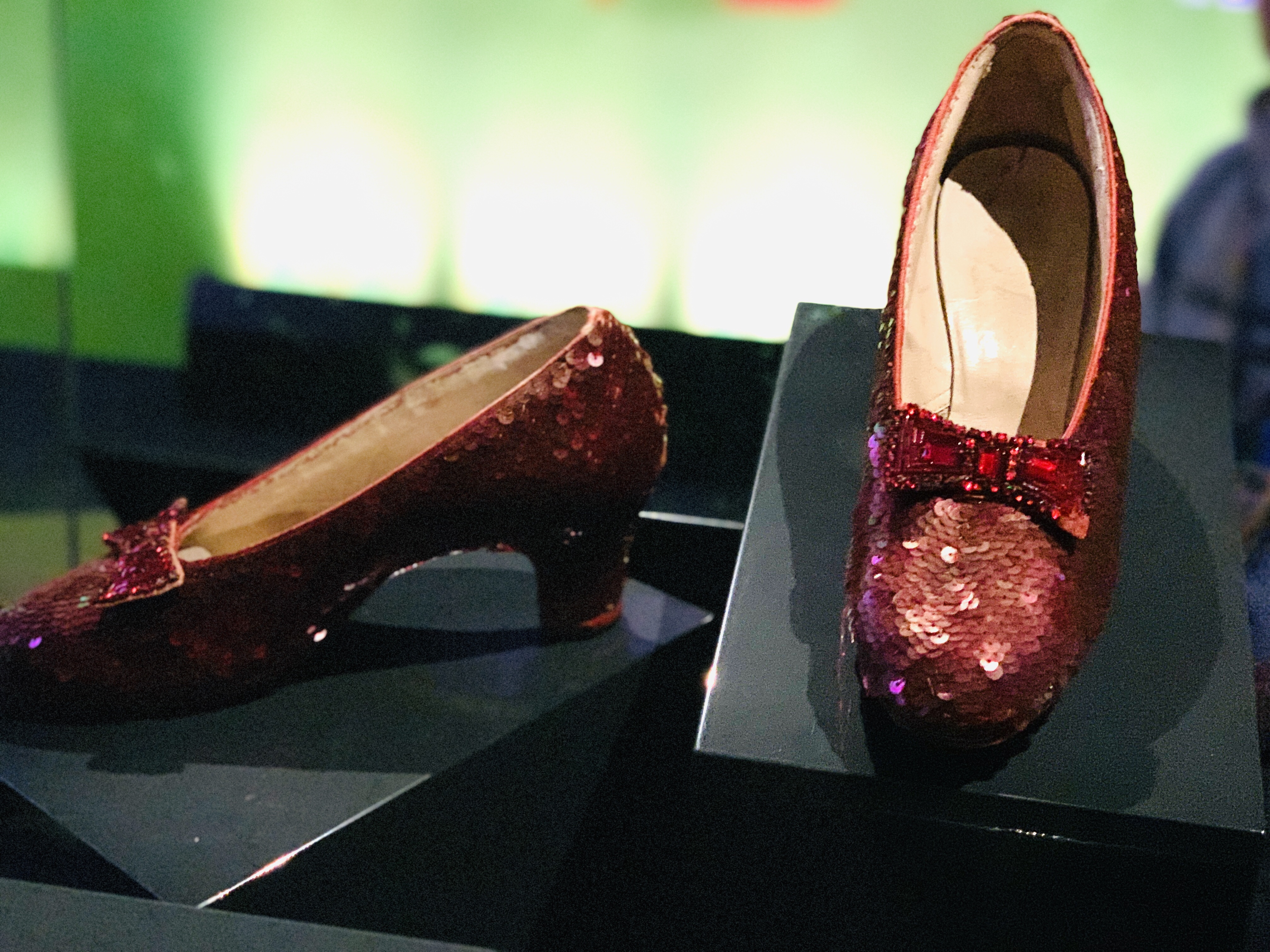 Next stop was to the famous White House. Since our last visit, its not only the President that has changed. Sadly, you can no longer get anywhere near to the White House – the nearest view of the back is from probably half a mile away near the Washington monument. From the Front, new fences being erected means that the view is highly obscured by security fences. Luckily we got a good view in 2015, but for this coming here for the first time, I imagine you’d be disappointed. 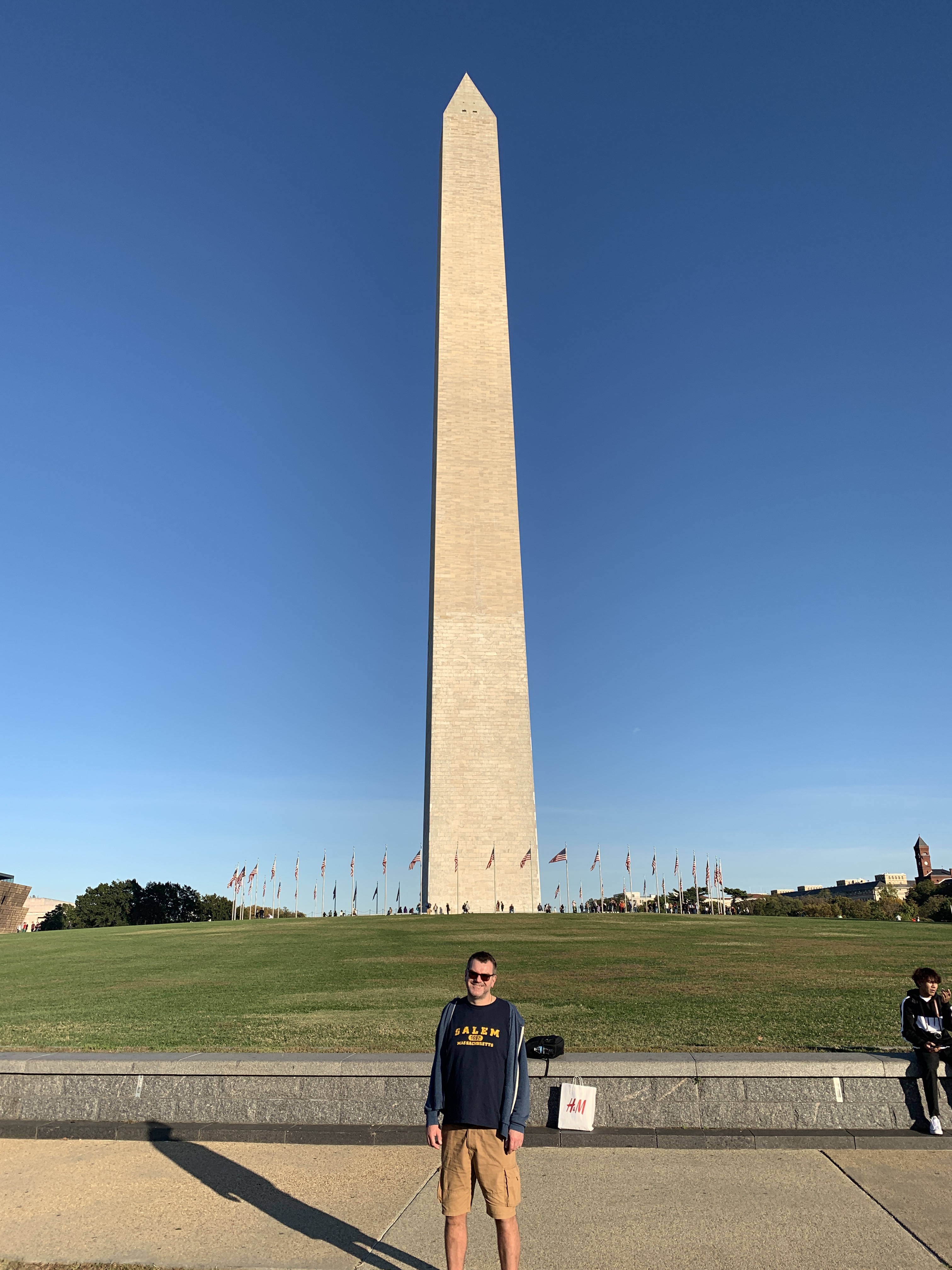 By now it lunch time had been and gone, and I was starving! We found an American bar close to the front end of the White House and had a late lunch. It was gone 3pm and we’d walked over 9 miles already! We decided as the weather was so good, we would stay out and head on to the Ford Theatre, to see the site of Abraham Lincoln’s assassination – we’d seen the hat he was wearing earlier in the museum before taking a bus to Georgetown.

Once in Georgetown, we revisited the Exorcist Steps and House – creepy! and enjoyed a cocktail in the bar opposite. 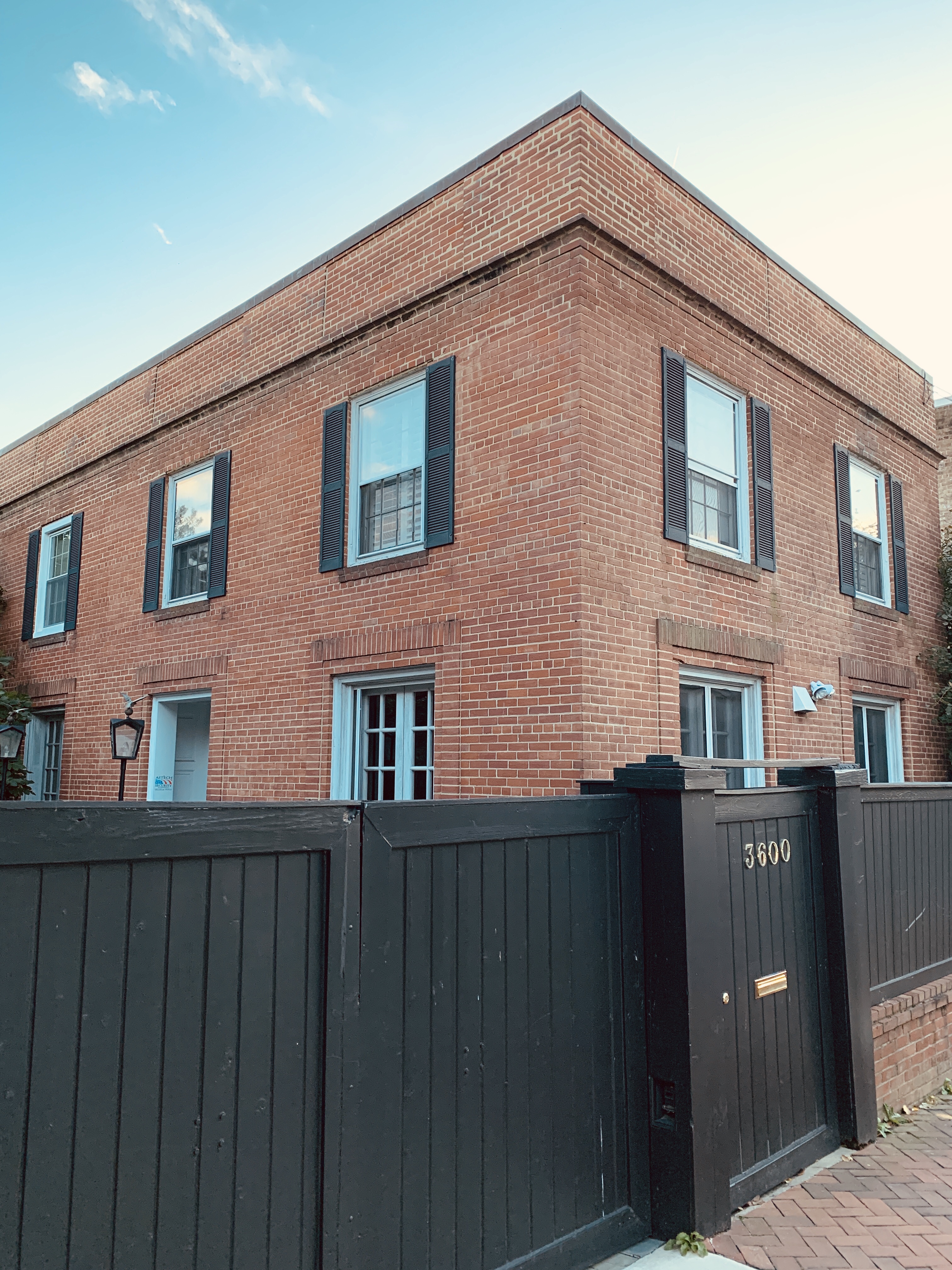 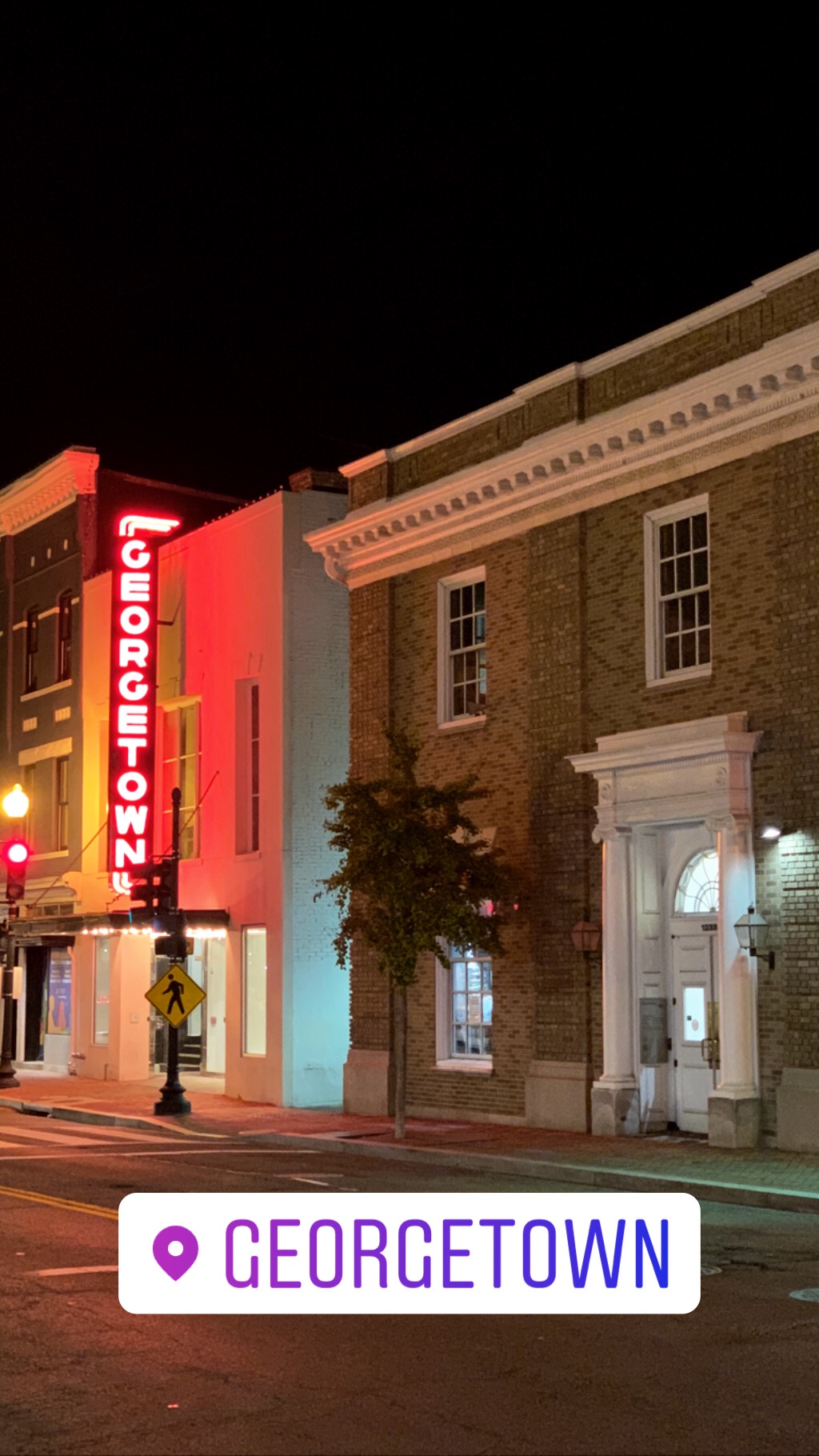 We loved the Halloween displays in Georgetown – the houses are beautiful there. It had been a wonderful return to Washington DC, something that we had always said that we would do.

It was now time to turn our attention onto the state of Virginia – where we would head bright and early tomorrow.